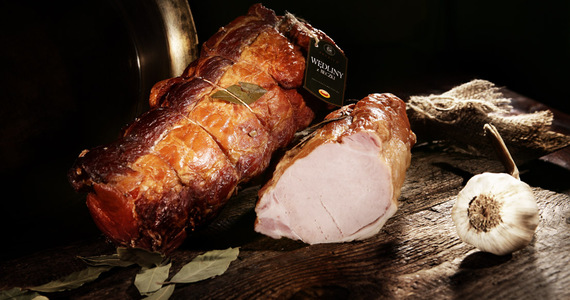 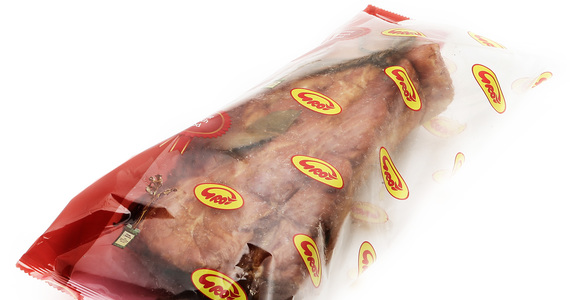 BACON FROM THE BARREL

Bacon from the barrel – a product made from pork loin. As opposed to tenderloin, it is covered by a fat casing found on the surface of the meat. It is left for at least 6 days in brine. It is laced with bay leaves. Smoked over beech and alder wood. The fat found on the bacon, similarly to the bacon present on ham, plays the role of a flavour carrier and guarantees more intense sensations. The bacon is a great idea for people who value the distinct and intensive character of cold meats.